In 2006, Russia contained around 50,000 racist skinheads- over half the world’s total- and had the highest number of violent hate crimes in Europe. 2006 also saw the first gathering of prominent racist voices from around the world, including David Duke from the United States, at a conference designated to discuss “the white world’s future.” At an official level, too, the Russian government has been making overtures to racist and right-wing forces in other countries: allegedly assisting the election of Donald Trump in the United States, the victory of the Leave campaign in the Brexit referendum of 2016, the Front Nationale in France, and Alternative fur Deutschland in Germany. All throughout the world, Vladimir Putin has become the darling of so-called “Alt-right” movements. Yet the Soviet Union had been a bastion of anti-racism and internationalism, claiming its moral superiority to “decadent” regimes in the West in part due to the absence of social ills like racism. Given Putin’s upbringing in the Soviet Union- not to mention his apparent devotion from a young age to the intelligence services- such a transformation in a relatively short space of time is remarkable. How can we explain this situation? From being the Soviet beacon of anti-colonialism, how did Russia emerge as the hope of racist forces?
This essay argues that while indeed there were historical and demographic legacies creating a popular structure in which a shift of social opinion to the right was possible, ultimately the agency of the Russian government initiated the decisive turn. While the Soviet Union was never quite able to live up to its ideals of multi-racial internationalism, the new Russia of the post-Soviet era has become the hope of racists around the globe. In particular in the post-Soviet context, right wing ideas have become popular at both the systemic level (‘from above’) and the extra-systemic (‘from below’). While these two levels overlap and influence each other at times, they remain useful analytical tools for explaining the recent trajectory of Russian politics.

A number of historical and demographic legacies set the stage for Russia’s embrace of far-righgt ideology. First, the Russian Empire had its own history of discrimination based ostensibly on religion but which has mutated into racist anti-Semitism by the time of the Bolshevik revolution. The “black hundreds” organization had launched numerous pogroms throughout cities in the Russian Empire, having been egged on in part by the Tsarist secret police force, the Cheka. Especially pertinent in this regard was the 1897 publication of The Protocols of the Elders of Zion, a fictional account (and early example of “fake news”) of a meeting of Jewish elders in Switzerland where they supposedly plotted to bring about a global cataclysm to advance their own interests. The regime was trying to deflect public sentiment away from the Russian monarchy and onto a soft target. Nor were the Russians alone in believing in the Protocols, Adolf Hitler, Henry Ford, and even Winston Churchill being Western devotees also.
Second, unlike its European counterparts, the Russian Empire had never held an overseas empire and so never had to confront racial difference. The absence of a racial other helps explain why Stalin sought to bolster his regime using anti-Semitism, such as through the anti-internationalist campaign after the end of World War Two. He was even purportedly planning a second Holocaust using the excuse of the so-called “Doctor’s Plot” right before his very timely death. One of the reasons the Jews could be used in this fashion was due to the peculiar demography of the Soviet Union’s Jewish population, which was spread out throughout the country in a manner very few other ethnic groups were.
Third, although the Soviet Union was a multi-ethnic country, it was more a tapestry than a melting-pot (of the American model) where the central government gave minority ethnic groups supposedly ancestral lands to live upon. Regional governments of these “indigenous” lands institutionalized and promoted the culture of “their” ethnic groups, reifying ethnic difference and raising it to a new salience in almost exactly the same way Benedict Anderson (1988) writes about European empires in south-east Asia. At the same time, a system of strict residency permits (propiska) and the strict control of populations by the Soviet authorities ensured that entire regions survived into modernity as more or less monoethnic. In 1989, for instance, Moscow had the dubious distinction of being one of the only capital cities in the world less diverse than the country of which it was the capital, being 87% ethnic Russian.
It is against this background that one should understand the emergence of the Pamiat’ (memory) movement in the 1980s, a movement originally designed to commemorate soldiers and those fallen in war but which also had the involvement of explicit anti-Semites. The infamous intellectual and aspirant philosopher Aleksandr Dugin, for instance, had his first taste of politics when he entered the governing body of Pamiat’ in 1988. Dugin has become one of the most prominent quasi-intellectual influences on the Kremlin today, although scholars agree that this influence is generally overstated. The co-leader of the first post-Soviet neo-Nazi mass movement, Russkiye Nats’ionalnoi Edinstvo (Russian National Unity- RNE), Alexander Barkashov also cut his political teeth in the Pamiat’ movement. Thus, at the numerous legacies created conditions where extremely right-wing ideas would be received.
The Soviet government had also been responsible for installing racism from above, this time in the form of Vladimir Zhirinovskii’s badly-named Liberal Democratic Party of Russia. Zhirinovskii himself is known as being the court jester of Russian politics, and regularly espouses such ideas as introducing an apartheid regime with the Caucasus and sterilizing people from that region to stop them reproducing. Zhirinovskii got his start in political life when the Soviet government launched his party as an attempt to discredit the democratization process then underway in the Soviet Union. Similarly, the embrace of extreme nationalist ideas by the successor party to the Communist Party of the Soviet Union, the Communist Party of the Russian Federation, has been well documented by scholars. Communist party leader Zyuganov regularly uses anti-Semitic tropes in his speeches, for instance. The next section looks more specifically at post-Soviet influences. 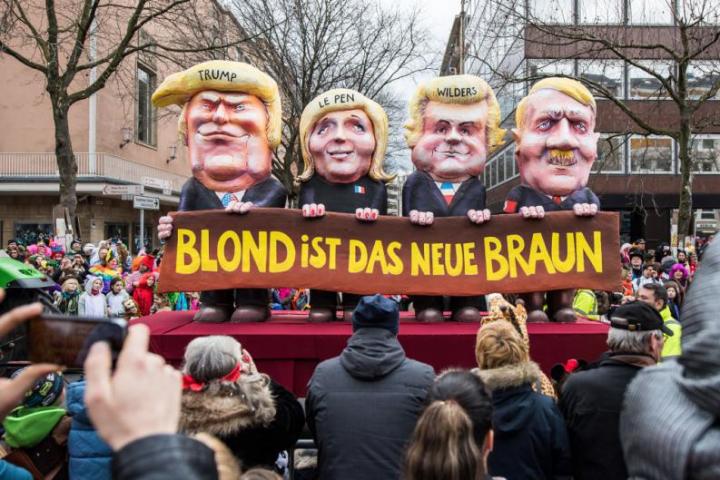 Russia has become the darling of the extreme-right throughout Europe and the world in the modern era. That this should have taken place against the background of Soviet internationalism is remarkable. This essay has accounted for the emergence of Russia as a right-wing ideal in the post-Soviet context in two ways: first, the Soviet Union was never as free from racism and ethnic prejudice as is commonly thought; second, a combination of systemic and extra-systemic forces in late- and post-Soviet Russia have accounted for the rise of the right. Whether this turns out to be a long or short dalliance with right-wing ideas is open to question, although one can surely hope for the latter. 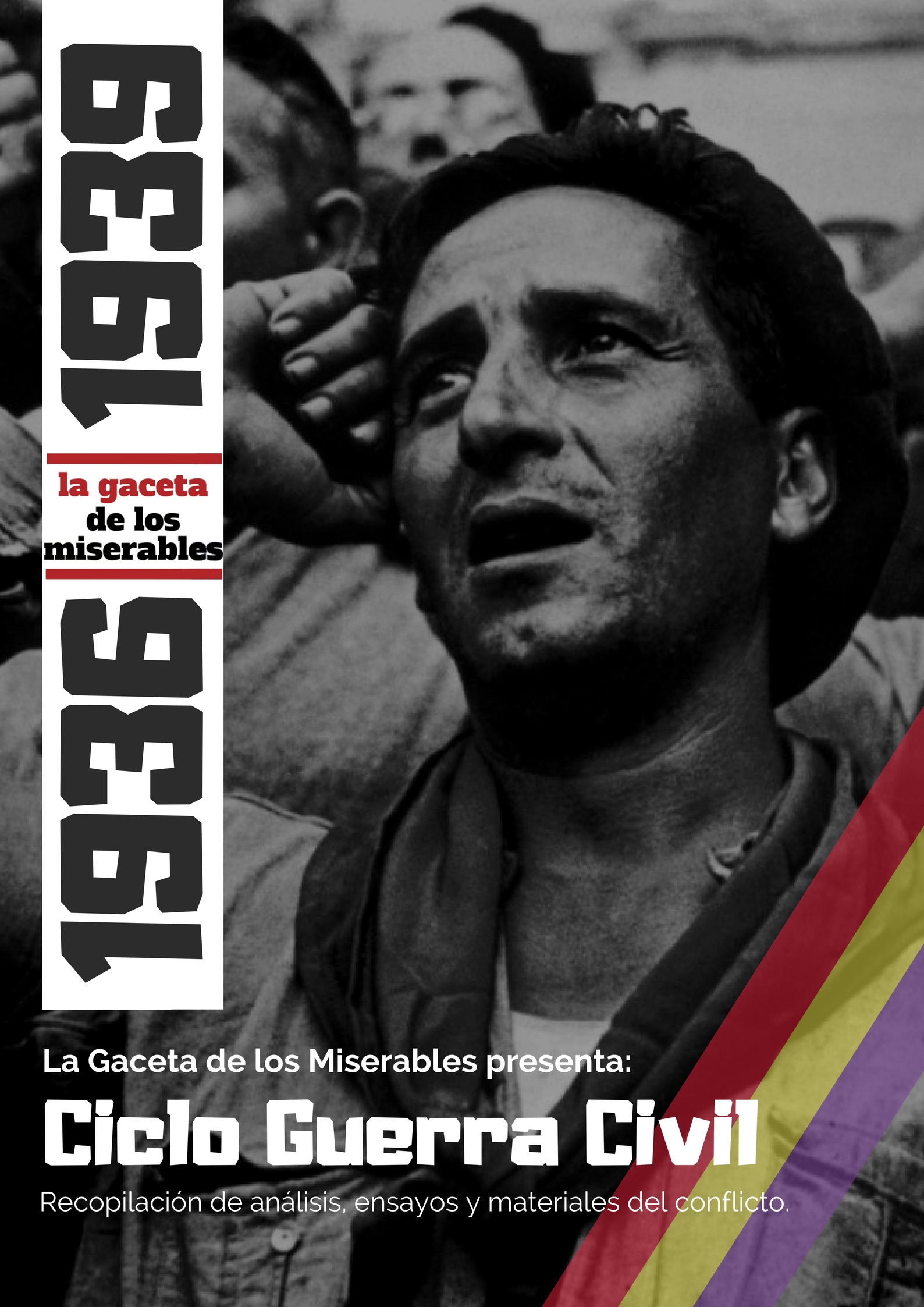 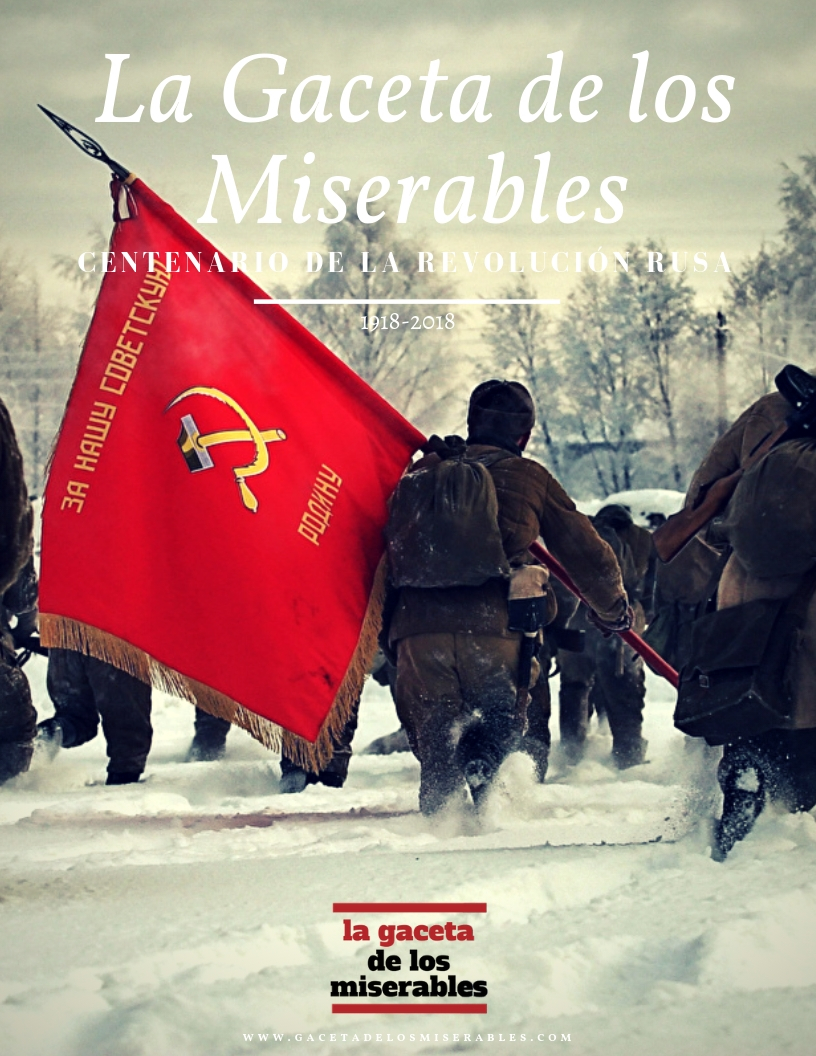 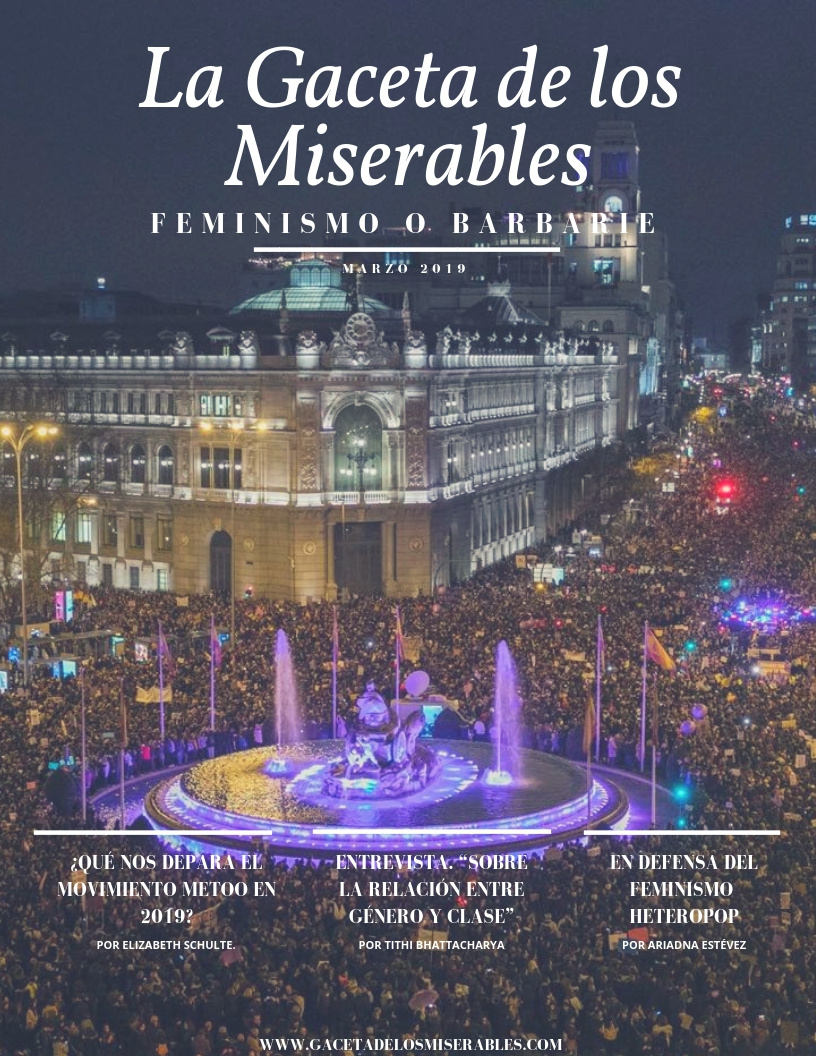